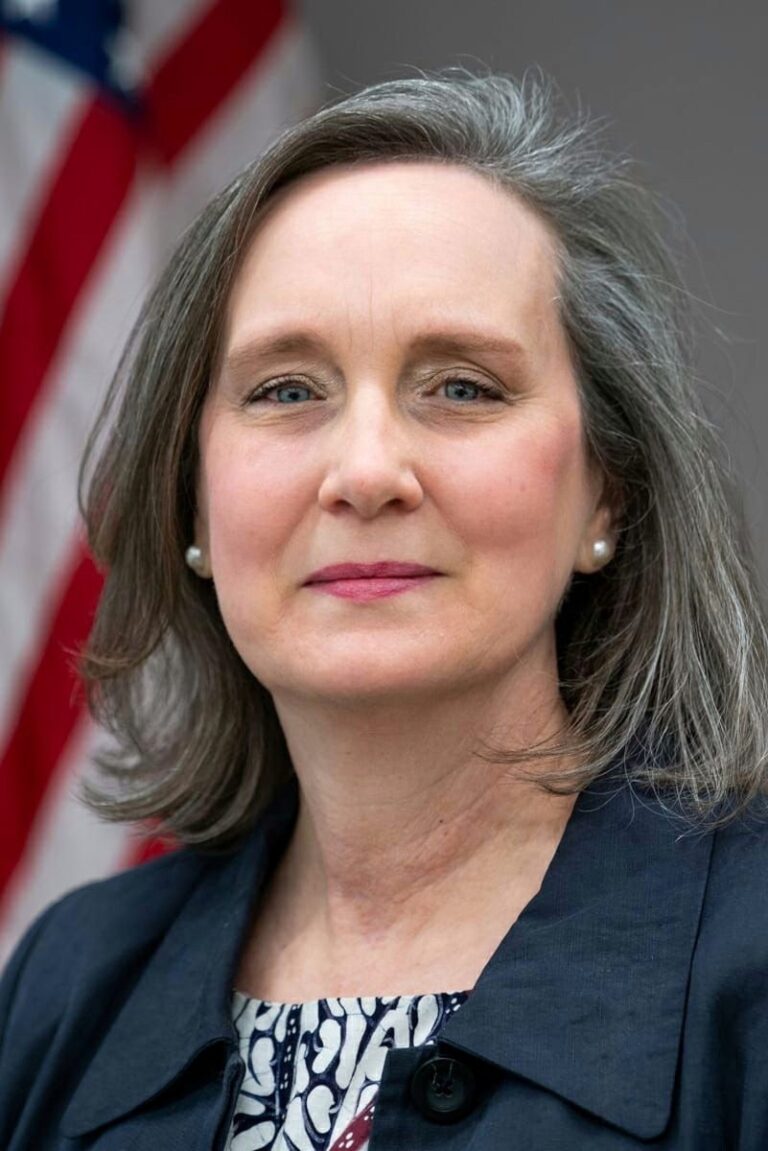 What you need to know before you go: visas, Embassy & Consulate locations, vaccinations, etc

Brunei Darussalam is a Malay Muslim Monarchy located at the heart of Southeast Asia, the focus of the U.S. rebalance to the Asia-Pacific. Although the U.S. and Brunei concluded their Treaty of Peace, Friendship, Commerce and Navigation in 1850, which is still in effect, the current era of U.S.-Brunei relations began in 1984 when Brunei became fully independent from the United Kingdom and the U.S. and Brunei established diplomatic relations. A memorandum of understanding on defense cooperation was signed in 1994. In 2011, Brunei and the U.S. held an inaugural Senior Officials Dialogue, creating a new forum for high-level coordination and communication. The most recent iteration of this dialogue was a High-level Officials Meeting in London in November 2015 which covered issues including trade, security, human rights, defense, regional cooperation, and academic exchanges.

U.S. firms are working in the energy sector, in financial services, and consulting for government projects, and U.S. franchises and brands are opening and thriving in Brunei. Trade between the United States and Brunei in 2016 totaled $628 million. Aircraft procured by Brunei from the United States in recent years include Sikorsky Black Hawk S70i helicopters and Boeing 787 Dreamliners. Brunei’s hydrocarbon-dependent economy has been experiencing some fiscal constraints since 2014. This has resulted in a focused interest and increased openness to bilateral trade. The government of Brunei has worked hard to strip away business regulations, resulting in the Sultanate being ranked the most improved country in the World Bank’s Ease of Doing Business Report for the last two years. Brunei has increasingly and actively sought out foreign direct investment in an effort to diversify away from its oil and gas dependence and developed various incentives for new industries and economic activities in order to create a more attractive marketplace for investors. Brunei's non-petroleum industries include manufacturing, construction, agriculture, forestry, fishing, and services. Brunei was a member of the P-4, the four founding members of the Trans-Pacific Partnership trade agreement (TPP) and is also a negotiating partner of the Regional Comprehensive Economic Partnership (RCEP).