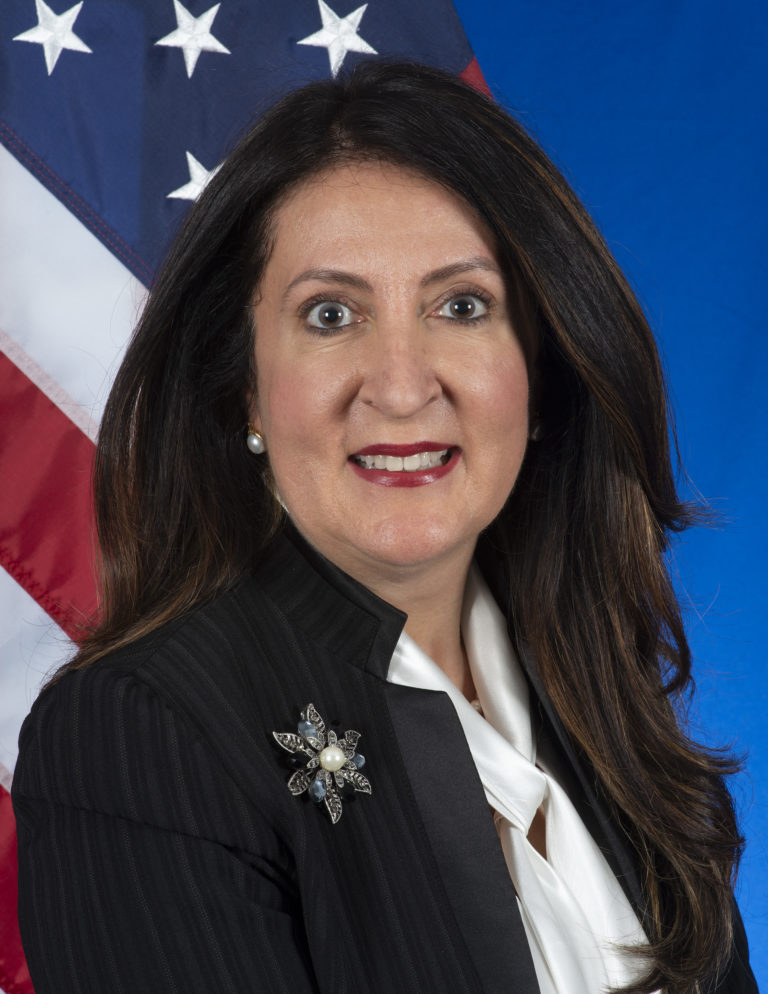 Remarks at the Explore U.S. Conference

The United States established diplomatic relations with Bulgaria in 1903. Bulgarian national Asen Kermekchiev (later Ace Kermek) was the first American Consular Agent in Bulgaria. A businessman, physician, and journalist, Kermekchiev served the United States Government even while working as a field doctor for Bulgaria in the First Balkan War and was praised for protecting American lives and property while at the front. He also founded the first American Chamber of Commerce in Sofia. Bulgaria was allied with Germany in World War II and became a satellite of the Soviet Union at the war’s end. As Bulgaria emerged from communism in the 1990s, the United States moved to encourage development of multi-party democracy and a market economy.

The United States supported Bulgaria’s political and economic development from the early 1990s to Bulgaria’s accession to the EU in 2007. During this transformative period, USAID invested more than $700 million towards development of Bulgaria’s energy sector, banking and financial institutions, and civil society.

Bulgaria is a member of the European Union. Upon its accession to the EU, the country adopted regulations and standards that conform to EU norms. U.S. companies conduct business in Bulgaria across the major industry sectors, especially in information and communication technology. The United States and Bulgaria have treaties on avoidance of double taxation and bilateral investment.