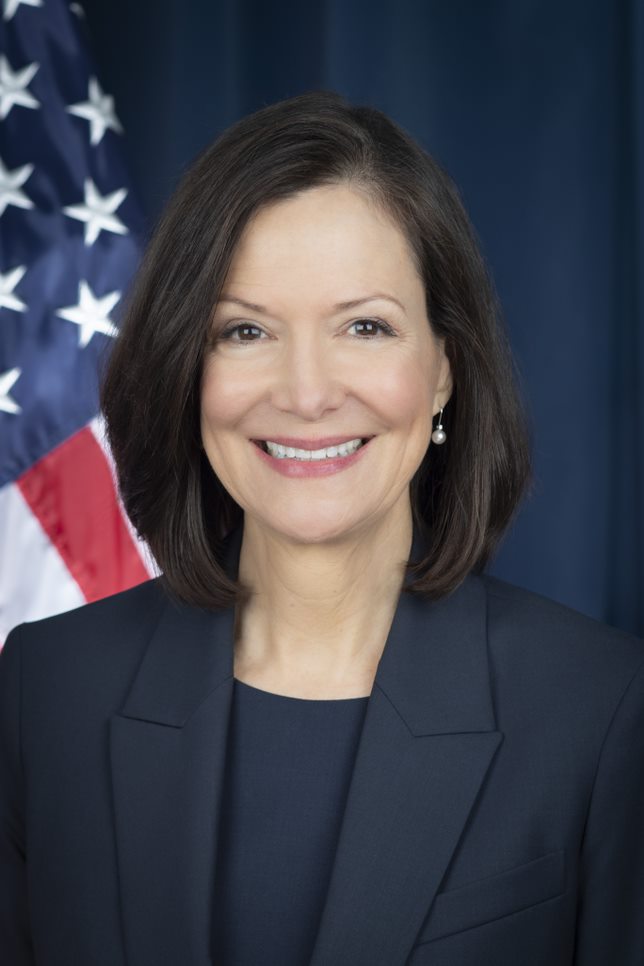 The United States and France: Allies, Partners, and Friends

Joint Statement of the First Meeting of the U.S.-France Comprehensive Dialogue on Space