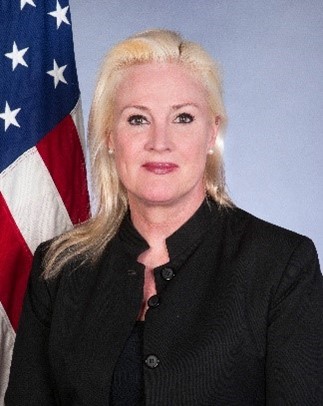 North Macedonia and the United States enjoy a cooperative relationship across a broad range of political, economic, cultural, military, and social issues.  The two have had good bilateral relations since North Macedonia gained its independence from Yugoslavia in 1991.  The United States formally recognized North Macedonia in 1994, and the countries established full diplomatic relations in 1995.  The United States strongly supports North Macedonia’s aspirations for full integration into Euro-Atlantic institutions and is committed to helping North Macedonia embrace inclusive democracy and citizen-responsive governance; fight corruption and discrimination; strengthen rule of law; continue to build upon achievements as a North Atlantic Treaty Organization (NATO) Ally and partner; strengthen and diversify its economy; promote media freedom; and build greater democratic institutions in a full, inclusive, multi-ethnic society.

North Macedonia has been a member of the World Trade Organization since 2003 and has negotiated free trade agreements with many of its neighbors.  In 2021, total trade between North Macedonia and the United States was $306 million, a 6.9-percent increase over 2020.  U.S. electrical machinery and equipment have been particularly attractive to importers in North Macedonia.  Principal exports to the United States are tobacco, apparel, iron, and steel.