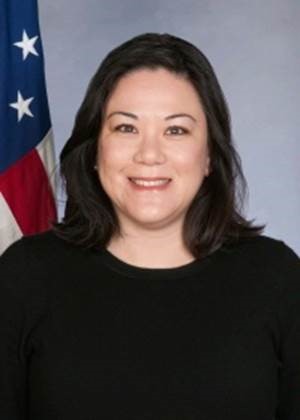 The United States and Oman concluded a treaty of friendship and navigation in 1833. It was replaced in 1958 by the Treaty of Amity, Economic Relations, and Consular Rights, and the two countries established diplomatic relations in 1972. In 2009, the United States and Oman signed a Free Trade Agreement (FTA), which has increased trade in both directions, created opportunities for U.S. and Omani businesses, and supported Oman’s goals of attracting investment and diversifying its economy.

Oman plays an important role in helping the United States realize its wide-ranging stability goals for the region. Oman is strategically located on a key naval chokepoint through which 30% of the world’s maritime oil shipments pass. Oman’s longstanding partnership with the United States is critical to our mutual national security objectives, including countering terrorism, increasing economic diversification and development opportunities, and promoting regional stability. Demonstrating commitment to our security cooperation remains important in the context of Omani concerns about regional destabilization — including Al-Qa’ida in the Arabian Peninsula (AQAP) and ISIS threats — and the ongoing conflict in Yemen.

The U.S. and Oman share Oman’s only bilateral Free Trade Agreement (FTA), which has been in force since 2009. There has been a consistent call in Oman for the expanded utilization of the FTA as well as a push to highlight the many benefits the Agreement brings to Omani and American companies, including a no-minimum investment requirement for new businesses in Oman and 100% foreign ownership. U.S. exports to Oman include machinery, vehicles, aircraft, agricultural products, and medical instruments. U.S. imports from Oman include crude oil, textiles, jewelry, plastics, fertilizers, iron, and steel and aluminum products.