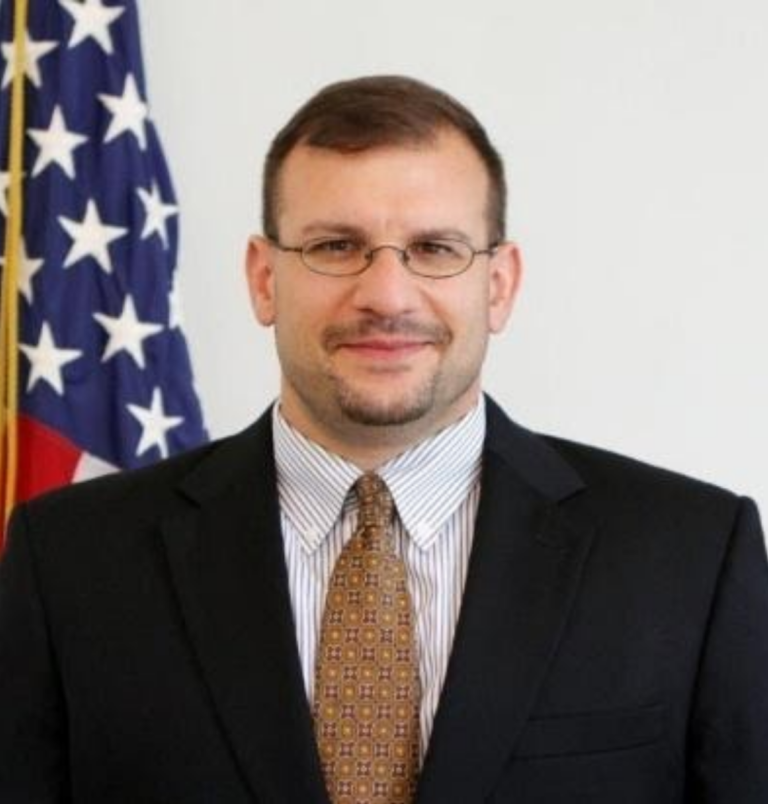 Under Secretary Jenkins’ Remarks at the COP27 Climate Hub, We Don’t Have Time

The United States established diplomatic relations with Romania in 1880 following Romania’s independence, and 2020 saw the 140th anniversary of this relationship. The two countries severed diplomatic ties after Romania declared war on the United States in 1941; and re-established them in 1947.  Relations remained strained during the Cold War era while Romania was under communist leadership. After the 1989 revolution ended communist rule, however, Romania’s policies became unequivocally pro-Western.  In the decades that followed, the United States and Romania deepened relations by increasing cooperation on shared goals including economic and political development, deterrence and defense, and non-traditional threats such as transnational crime and non-proliferation.

U.S. security assistance supports Romania in completing its military modernization, improving its interoperability with U.S. and NATO forces, and increasing its expeditionary deployment capabilities in support of NATO’s collective defense and coalition operations with the United States. Other programs include U.S. Department of Justice assistance to strengthen the rule of law, including combatting corruption and human trafficking, and strengthening intellectual property rights and cyber-security. The United States also assists in preserving Romania’s unique cultural heritage. For example, in 2019, Romania received the largest Ambassadors Fund for Cultural Preservation grant in the world, $500,000, for the restoration of a 14th Century fortified Saxon church in the village of Alma Vii.

Following the 1989 revolution, Romania’s economy began a transition from state control to capitalism. The country worked to create a legal framework consistent with a market economy and investment promotion. Romania became a member of the European Union (EU) in 2007. In 1992, the United States and Romania signed a bilateral investment treaty (BIT), which came into force in 1994. In 2003, prior to Romania’s accession to the EU, the United States and Romania amended the BIT, which remains in effect. Romania attracts U.S. investors interested in accessing the European market, with relatively low costs and a well-educated, tech-savvy population being major draws. In Romania, major U.S. firms operate in the energy, manufacturing, information technology and telecommunications, services, and consumer products sectors. Top Romanian exports to the United States include machinery, vehicle parts, steel and metallic items, and fertilizers.