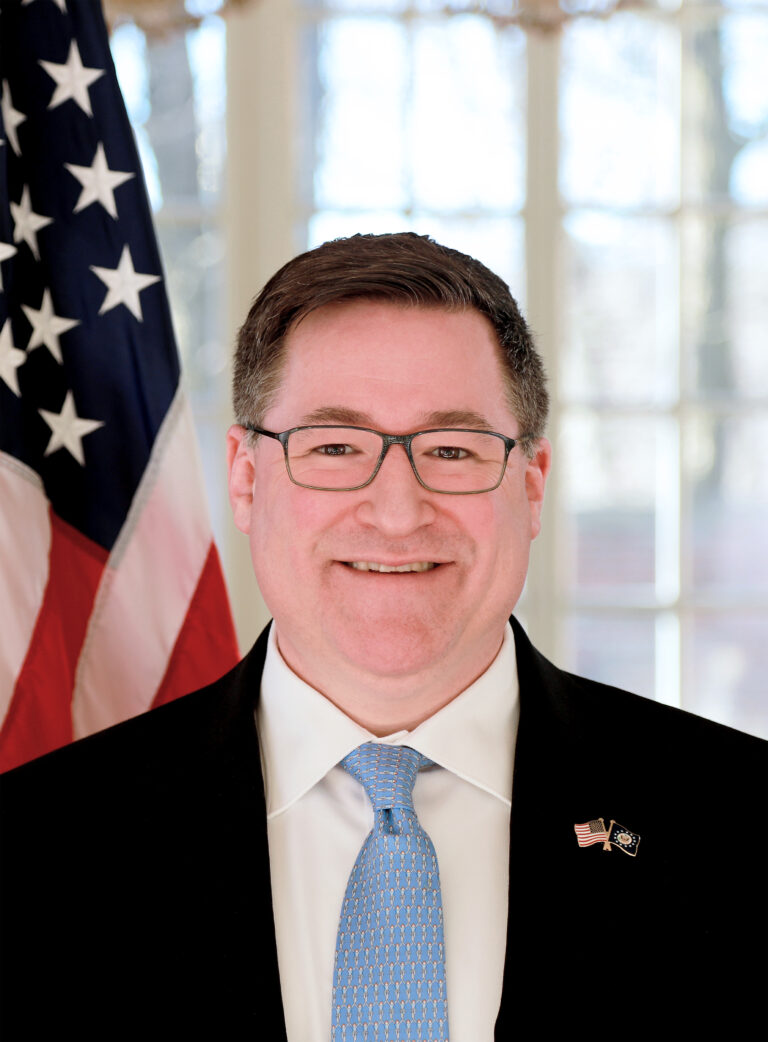 The United States and Sweden: A Partnership Built on Shared Commitments

Taking Action to Combat Antisemitism: An Eight-Point Strategy for Advancing the Fight Against Antisemitism Globally

Relations between the United States and Sweden are built on a shared heritage that dates back to 1638 when the first Swedish immigrants arrived on the shores of Delaware. Sweden was one of the first countries to recognize U.S. independence in 1783 and the two countries have maintained a strong bilateral friendship since then, based on shared values and mutual interests. Sweden is an Enhanced Opportunities Partner (EOP) of the North Atlantic Treaty Organization (NATO) and plays an active leadership role on the international stage, from its long-term investments in Afghanistan to its role as a global peacemaker. Sweden is also a member of the Global Coalition to Defeat ISIS, participates in the United Nations Multidimensional Integrated Stabilisation Mission in Mali (MINUSMA), and serves as the United States’ protecting power in North Korea. Sweden’s commitment to promoting global democracy, human rights, gender equality, and international development and sustainability makes it a respected moral leader in international affairs. As one of the largest donors of humanitarian assistance, Sweden gives approximately one percent of its Gross National Product annually and is one of USAID’s most important bilateral partners. In this vein, Sweden has advanced as a global leader in prioritizing gender equality in its development assistance. Sweden remains a vocal supporter of Ukraine’s sovereignty and territorial integrity and partners with the United States to promote stability in the Baltic Sea region and sustain transatlantic security.

Sweden is a member of the European Union (EU). The U.S. economic relationship with the EU is the largest and most complex in the world, and the United States and the EU continue to pursue initiatives to create new opportunities for transatlantic commerce. Sweden is highly dependent on exports, is strongly pro-free trade, and has one of the most internationally integrated economies in the world. The government has been expanding its export base away from the traditionally European market, seeking to grow in Asia, South America, and the United States, but the bulk of Sweden’s exports still remains within the EU. The United States and Sweden’s two way trade for 2019 is $25.5 billon (including trade in goods and services). Sweden and the U.S. invest over $94 billion in each other’s economies. Sweden is the 13th largest investor in the U.S. and one of the largest investors on a per capital basis, investing $61.3 billion and supporting over 200,000 U.S. jobs.